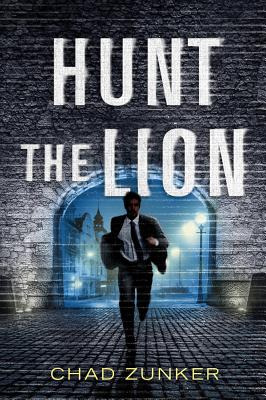 By Chad Zunker
$15.95
Backordered. Place an order and we will let you know when to expect your book.

This is book number 3 in the Sam Callahan series.

Once a key player in a clandestine CIA squad, Sam Callahan thought he had finally found a safe, normal life as a rookie lawyer in DC with the woman he loves. But when called to a covert intelligence mission in the heart of Russia, he can't refuse risking it all once more. This time, he'd be joining his estranged father, the Lion, a deep-cover agent Sam never even knew existed.

When the operation goes wrong and his team is ambushed, Sam fears a setup. At least he escaped with his life. And so did his father. But why? With a target on his back, he must hunt down the truth behind the betrayal in Moscow--and find the Lion again.

Now, crisscrossing Europe under the cover of shadow, Sam is about to come face-to-face with his past--and it's never looked so dangerous.