What You Want to See Lib/E: A Roxane Weary Mystery (Compact Disc) 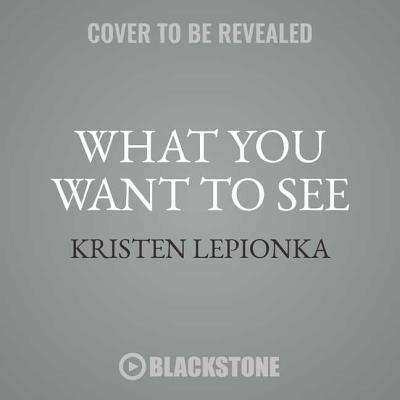 By Kristen Lepionka, Allyson Ryan (Read by)
$76.00
Backordered. Place an order and we will let you know when to expect your book.

This is book number 2 in the Roxane Weary series.

The thrilling follow up to The Last Place You Look, starring troubled and determined private investigator Roxane Weary

Marin Strasser has a secret. Her fiance thinks she's having an affair, and he hires PI Roxane Weary to prove it. Then, just days into the case, Marin is shot to death on a side street in an apparent mugging. But soon enough the police begin to focus on Roxane's client for Marin's death, so she starts to dig deeper into Marin's life-discovering that the elegant woman she's been following has a past and a half, including two previous marriages, an adult son fresh out of prison, and a criminal record of her own. The trail leads to a crew of con artists, an ugly real estate scam that defrauds unsuspecting elderly homeowners out of their property, and the suspicious accident of a wealthy older woman who lives just down the street from where Marin was killed.

With Roxane's client facing a murder indictment, the scammers threaten Roxane's mother by ensnaring her house in their web of fraud unless Roxane drops the case, and it becomes clear that the stakes are as high as the secrets run deep.