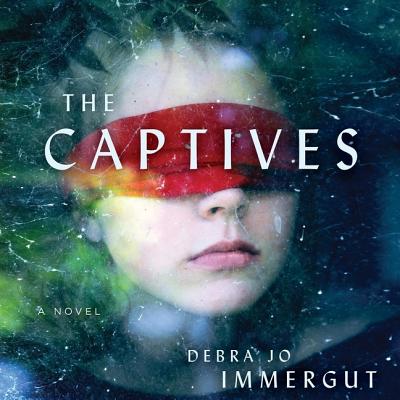 By Debra Jo Immergut, Sarah Naughton (Read by), Jamie Renell (Read by)
$39.99
Backordered. Place an order and we will let you know when to expect your book.

The riveting story of a woman convicted of a brutal crime, the prison psychologist who recognizes her as his high-school crush--and the charged reunion that sets off an astonishing chain of events with dangerous consequences for both.

As an inmate psychologist at a state prison, Frank Lundquist has had his fair share of surprises. But nothing could possibly prepare him for the day in which his high school object of desire, Miranda Greene, walks into his office for an appointment. Still reeling from the scandal that cost him his Manhattan private practice and landed him in his unglamorous job at Milford Basin Correctional Facility in the first place, Frank knows he has an ethical duty to reassign Miranda's case. But Miranda is just as beguiling as ever, and he's insatiably curious: how did a beautiful high school sprinter and the promising daughter of a congressman end up incarcerated for a shocking crime? Even more compelling: though Frank remembers every word Miranda ever spoke to him, she gives no indication of having any idea who he is.

Inside the prison walls, Miranda is desperate and despairing, haunted by memories of a childhood tragedy, grappling with a family legacy of dodgy moral and political choices, and still trying to unwind the disastrous love that led to her downfall. And yet she is also grittily determined to retain some control over her fate. Frank quickly becomes a potent hope for her absolution--and maybe even her escape.

Propulsive and psychologically astute, The Captives is an intimate and gripping meditation on freedom and risk, male and female power, and the urges toward both corruption and redemption that dwell in us all.