The War Outside Lib/E (Compact Disc) 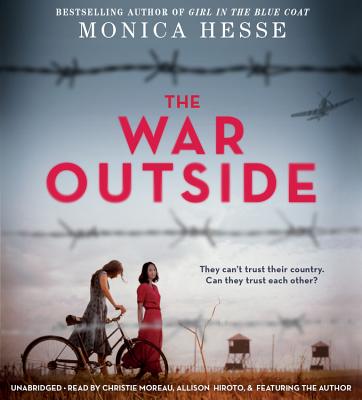 By Monica Hesse, Allison Hiroto (Read by), Christie Moreau (Read by)
$76.99
Backordered. Place an order and we will let you know when to expect your book.