The Guilty Feminist: You Don't Have to Be Perfect to Overthrow the Patriarchy (Compact Disc) 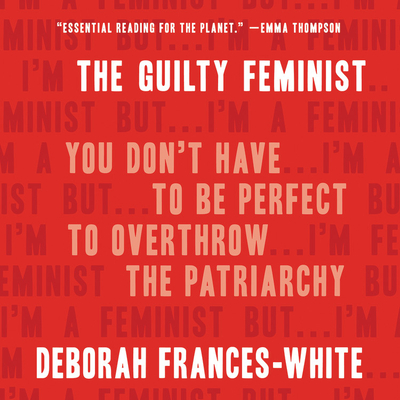 In The Guilty Feminist, Deborah Frances-White reassures us that we don't have to be perfect to be a force for meaningful change. Exploring big issues of identity, equality, intersectionality, and the current feminist agenda, she explodes the myth of the model activist and offers a realistic path toward changing the world.