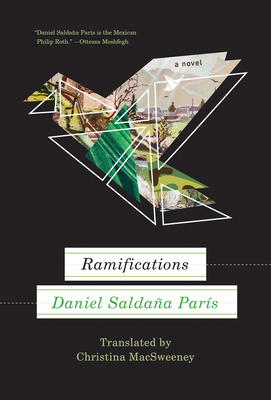 Folding and refolding origami frogs, extracting the symmetrical veins from leaves, retreating to an imaginary world in his closet: after Teresa walked out the door one July afternoon in 1994, her son filled the void she left with a series of unusual rituals. Twenty-three years later, he lies in bed, reconstructing the events surrounding his mother's disappearance. Did she actually join the Zapatistas in the jungles of Chiapas, as he was led to believe? He dissects his memories of that fateful summer until a startling discovery shatters his conception of his family's story. Daniel Salda a Par's (Among Strange Victims) returns with an emotionally rich anti-coming-of-age novel that wrestles with the inherited privileges and crimes of masculinity.