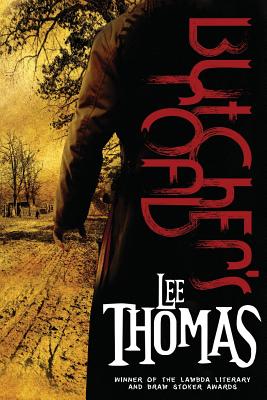 1932: Fortune and celebrity are years behind Butch Cardinal. Once a world-class wrestler, Cardinal now serves as hired muscle for a second-rate Chicago mobster. While collecting a parcel from a gangland lowlife, Cardinal witnesses the man's murder. Though wounded, he escapes the killers and flees into the night carrying the package. In it is a necklace with a metal pendant. Bent and scratched, the thing looks like a piece of junk, but the trinket is the reason a man died. It's the reason a lot of people will die. Finding shelter with another shamed wrestler in New Orleans, Cardinal embarks on search for answers that will reveal a world of metallic charms and weapons, all forged with unimaginable powers. Alone and outgunned, Cardinal must stand against the Chicago mobs, a brilliant and insane hitman, the police, and a mysterious order intent on retrieving their relic.