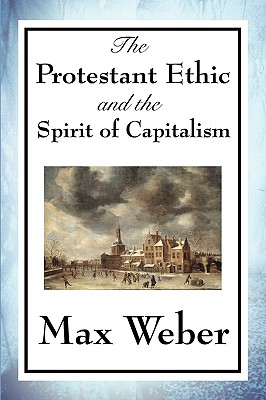 Weber wrote that capitalism in northern Europe evolved when the Protestant (particularly Calvinist) ethic influenced large numbers of people to engage in work in the secular world, developing their own enterprises and engaging in trade and the accumulation of wealth for investment. The Protestant ethic was a force behind an unplanned and uncoordinated mass action that influenced the development of capitalism. It influenced the development of capitalism. Religious devotion, however, usually accompanied a rejection of worldly affairs, including the pursuit of wealth and possessions. But that was not the case with Protestantism. Weber addresses this apparent paradox in this books.