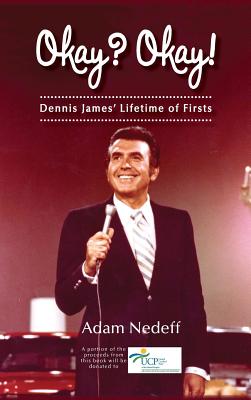 The unusual part is that this book is about one man: Dennis
James. When it came to being first, he was number one.