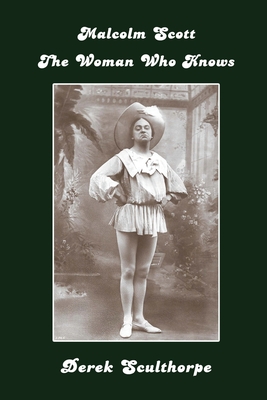 Orphaned at thirteen, Malcolm Scott rose to become a leading female impersonator of the Edwardian era. A true eccentric, he first made his name at the Palace and Pavilion theatres in London attired as a female figure of history where he entertained audiences with his highly individual satiric act as "The Woman Who Knows." An acerbic wit, with a surrealist humour, he was in many ways a man ahead of his time. Besides being an actor, he was the doyen of Pierrot shows, and widely acknowledged as one of the finest pantomime dames ever known. In addition, he made several successful world tours and became an early radio personality before his untimely death. With a discography and substantial inventory of credits including all known sheet music and many rare photographs, this extensively-researched monograph is the first ever written about a forgotten great of British entertainment.