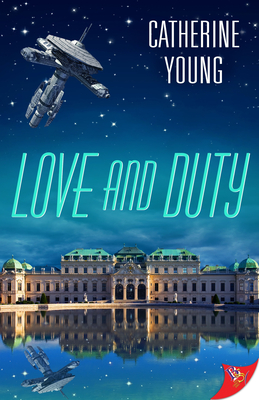 Princess Roseli has always known her duty as heir apparent to the Delphian throne was to marry, not for love, but to form political alliances. That doesn't stop her from wishing she could marry her three lovers, General Tate, Senator Veritas, and Lady Swann. When her mother, the empress, informs her that she is to marry Princess Lucia, a Calliopean admiral, to secure a military treaty between their planets, her greatest concern is how this will change the delicate balance she has established with her lovers. With a rapidly deteriorating political situation and war looming on the horizon, Princess Roseli has little choice but to learn to get along with her stubborn fianc e, especially if they are all to survive the escalating assassination attempts against them.