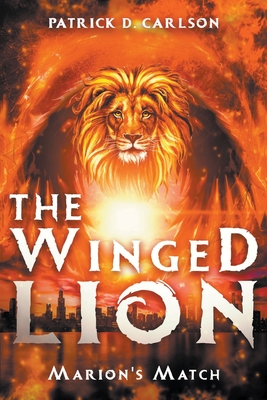 In the year 2090, the United People's Commonwealth world government and its leader, Premier Kerioth, are fighting an existential threat from a growing rebellion. The nonconformist cause, led by General Nathaniel Marion, espouses beliefs of restoring liberty to the world's oppressed population. Little does the overreaching government know that a mysterious group of people is supporting the tricorn-wearing freedom fighters. Their goal? To topple the tyrannical regime.

In the midst of the struggle is a prodigious teenager named Peter Barclay. Peter's intellect and rare abilities provide a stark juxtaposition to his peers in Chicago, where he attends a Commonwealth primary school. Peter's beliefs and his unexpected role in the gladiatorial match against General Marion at the notorious Central Stadium prove to be incompatible with Commonwealth society, and become catalysts for others to find hope in a world drowning in despair.

The decolonization of this hateful and cruel world government begins with the changing of people's hearts through the recollection of ideas that had been purposefully vilified, altered, and expunged--ideas related to the founding of the former United States of America.