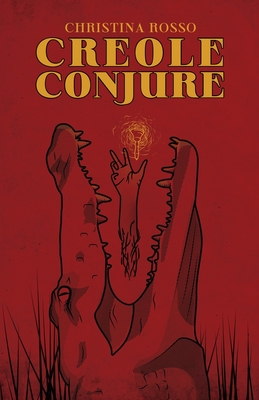 Every city has a story.

Behind the veil of tourism, New Orleans drips with hunger, sorcery, and secrets. One of those is Honey Island Swamp, a powerful nexus of magic outside the city limits. Its blue-green water can make you ageless and manifest carnivals out of thin air. Similar to the River Styx, it serves as the gateway between the realms of the living, dead, and in-between. And because of this power, it becomes both a haven and a battlefield for witches, humans, and other magical beings.