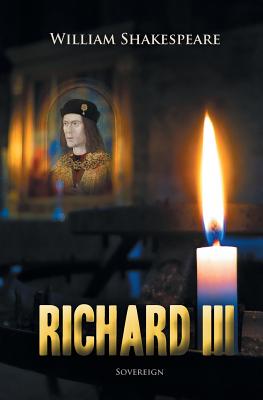 A historical play by William Shakespeare describing the life and death of Richard III. The play begins with Richard describing the accession to the throne of his brother, King Edward IV of England, eldest son of the late Richard, Duke of York. Richard plots to have his brother Clarence, who stands before him in the line of succession, conducted to the Tower of London over a prophecy he bribed a soothsayer to finagle the suspicious King with.