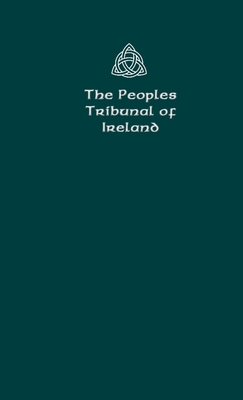 The Peoples Tribunal of Ireland was set up on July 1st 2020 in response to a crisis of criminality in the Irish domestic Courts, as documented in: "Criminaity in the Irish Courts and the absence of the Rule of Law" (ISBN: 978-1-906628-88-8) - which Report was one of the foundation documents for the Peoples Tribunal. This is the first version of the Official Handbook of the Peoples Tribunal of Ireland containing its foundation principles, its constitution and rules, its structure and operation, and the legal grounds upon which it is established according to the criteria set out by the European Courts of Justice, as well as being a general guide and a user's manual for those availing of the service.