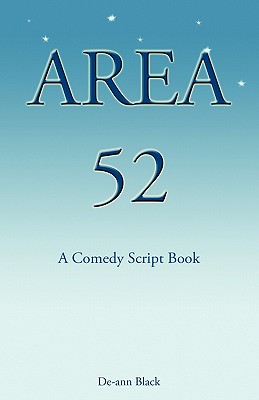 This is a script book. It is laid out in script format.Storyline: Somewhere in the heart of rural Scotland is a well-kept secret - a hidden location for a self-assembly business that manufactures traditional English, Scottish and Irish pubs ready-made and flat-packed to be sold on the international market. Business is starting to thrive for the owner, Fergus, and the two lads who work for him - Alvie and Teapot. Orders are coming in from buyers in Europe and America. This is spectacular news for Fergus who has found a special way to create these pubs. It's astonishing what you can do with a hammer, nails, varnished newspapers, old photographs of someone's grandfather and sticky backed plastic. But with success comes competition. How long will it be before someone else jumps on the bandwagon and manufactures Fergus' pubs for sale abroad? For this reason, Fergus protects his location and methods fiercely from prying eyes. He moves from London up to a derelict croft in the wilds of Scotland that was left to him by his late grandmother. Within the basic workshop of Area 52, Fergus and his team go to great lengths to protect their production methods. Unfortunately, the area that Fergus unwittingly names Area 52 (sums are not his strong point), is part of a secret rocket science base where three rocket scientists (Professor Prith, Nora Blonde and Jack) work on space related projects. One lot doesn't know about the other - at least not at first. When Fergus finds out his secret stronghold is compromised by the rocket scientists, he's determined to fight for his territory, especially when he's about to expand his pub production. The new thistle logos are already at the printers. The sign outside his secret business reads: UFO and has an entirely different meaning than sighting flying saucers.