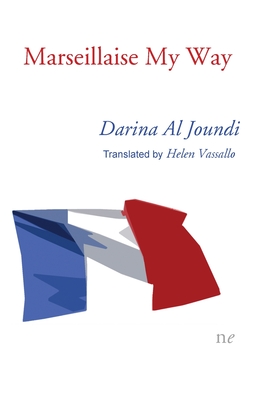 Noun, the heroine of The Day Nina Simone Stopped Singing, has left Lebanon to make a life for herself in Paris. Marseillaise My Way follows Noun's adventures as she flees her home country and arrives in France, a place she believes to be the most secular country in the world, only to find her freedom threatened there too by soul-destroying red tape and the reality of cultural segregation. After having survived civil war, drug addiction, violent assaults, and enforced incarceration in a mental asylum, Noun embarks on a new struggle: to obtain French citizenship. To the refrain of 'La Marseillaise', which she has learnt by heart for her citizenship test, Noun pursues her quest for a new life, calling into question the secular foundations of her new home and paying homage to women freedom fighters from across the Arab world.