Life and Death on Mars: The New Mars Synthesis (Paperback) 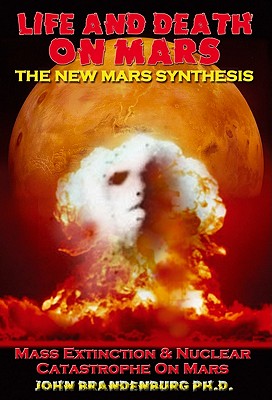 Mars was actually Earthlike for most of its geologic history.

Mars was the wracked by a mysterious and astonishing nuclear catastrophe.

We are, biologically and culturally, the Children of Mars.

Life and Death on Mars: The New Mars Synthesis -going boldly where no human has gone before.