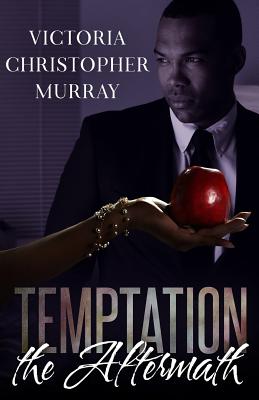 The best of friends....Since they were five years old, Jasmine Cox Larson Bush and Kyla Blake had a bond that could not be broken. They shared secrets, marked milestones, and held each other up through life's adversities. It was a friendship that they both thought would last forever. But when Jasmine's jealousy led her to seduce Kyla's husband, Dr. Jefferson Blake, that bond was severed and their friendship was damaged forever.... The worst of times....Now, twenty years later, a major tragedy brings the two together when Jefferson, in New York for a medical convention, is shot in an attempted robbery. It's the love that Jasmine once had for Kyla that sends her rushing to the hospital to be by her friend's side. Kyla, despondent and distraught, just wants answers....and when a mysterious woman appears, it's Jasmine who believes that woman may hold the key to what happened to Jefferson. While Kyla doesn't believe that this woman has any meaning, Jasmine is not so sure. Will Jasmine uncover a secret that Jefferson is hiding? And when she does find out the truth, what will she do with it? Will she destroy Kyla's life or will she do anything to protect her friend from the same devastation that she caused her twenty years before? In a riveting twenty-year anniversary sequel to the bestselling Temptation, Victoria Christopher Murray weaves a tale of what happens once friendships are bonded, then broken and all the consequences of the aftermath.

Victoria Christopher Murray is the author of more than twenty novels including: The Ex Files, Lady Jasmine, The Deal, the Dance, and the Devil, and Stand Your Ground which was named a Library Journal Best Book of the Year. Winner of the African American Literary Award for Fiction and Author of the Year (Female), Murray is also a two-time NAACP Image Award Nominee for Outstanding Fiction. She splits her time between Los Angeles and Washington, DC. Visit her website at VictoriaChristopherMurray.com.