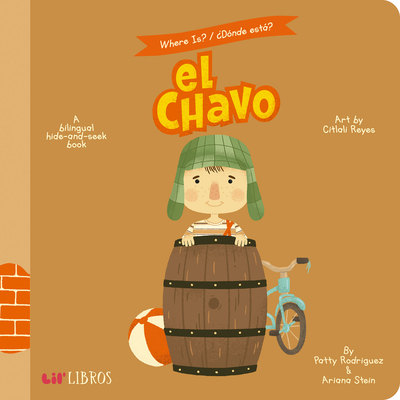 By Patty Rodriguez, Ariana Stein, Citlali Reyes (Illustrator)
$9.99
Backordered. Place an order and we will let you know when to expect your book.