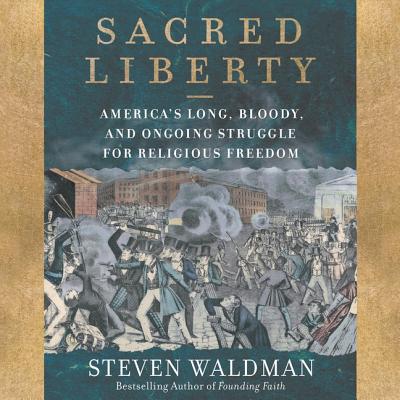 By Steven Waldman, David Colacci (Read by)
$39.99
It's complicated, and may be unavailable. Place an order and we will contact you with the expected arrival date.