The Wa of Myanmar and China's Quest for Global Dominance (Paperback) 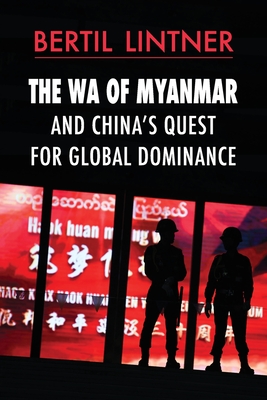 The United Wa State Army (UWSA) is a nonstate armed group that administers an autonomous zone in the difficult-to-reach Wa Hills of eastern Myanmar. As China expands its geopolitical interests across Asia through the Belt and Road Initiative, the Wa have come to play a pivotal role in Beijing's efforts to extend its influence in Myanmar. In a book relevant to current debates about geopolitics in Asia, the illicit drug trade, Myanmar's decades-long civil wars, and ongoing efforts to negotiate a settlement, Bertil Lintner, the only foreign journalist to visit the Wa areas when they were controlled by the Communist Party of Burma, traces the history of the Wa Hills and the struggles of its people, providing a rare look at the UWSA.

Bertil Lintner is a journalist and author who has written twenty books on Asian politics and history, including Outrage: Burma's Struggle for Democracy.