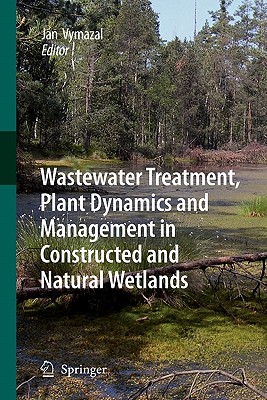 At present, constructed wetlands for wastewater treatment are a widely used technology for treatment of various types of wastewaters. The International Water Association (then International Association on Water Pollution Research and Control) recognized wetlands as useful tools for wastewater treatment and est- lished the series of biennial conferences on the use of wetland systems for water pollution control in 1988. In about 1993, we decided to organize a workshop on nutrient cycling in natural and constructed wetlands with the major idea to bring together researchers working on constructed and also natural wetlands. It was not our intention to compete with IWA conferences, but the workshop should rather complement the series on treatment wetlands by IWA. We believed that the exchange of information obtained from natural and constructed wetlands would be beneficial for all participants. And the time showed that we were correct. The first workshop took place in 1995 at T?ebo? in South Bohemia and most of the papers dealt with constructed wetlands. Over the years we extended the topics on natural wetlands (such as role of wetlands in the landscape or wetland restoration and creation) and during the 6th workshop held at T?ebo? from May 30 to June 3, 2006, nearly half of 38 papers presented during the workshop dealt with natural wetlands. This workshop was attended by 39 participants from 19 countries from Europe, Asia, North and South Americas and Australia. The volume contains 29 peer-reviewed papers out of 38 papers which were presented during the workshop.