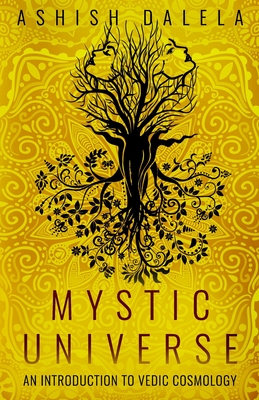 Unlike previous works on Vedic cosmology, which discuss the model of the universe without describing its connection to a theory of nature, this book discusses the theory before it describes the model.A deep understanding of the theory is essential if the model has to be understood, because there are numerous differences between modern and Vedic cosmology, such as a geocentric vs. a heliocentric solar system, round vs. flat descriptions of the planets, higher and lower planetary systems in a hierarchical space, dynamic vs. stationary models of the Earth, and linear vs. cyclic descriptions of time.Unless the differences in the theories of matter, space, time, light, force, and motion are understood, the differences in the cosmic models seem to entail that if the scientific model is true, then the Vedic model must be false. The fact is that there is tremendous agreement between modern and Vedic cosmology with regard to phenomena, and no agreement on the interpretations of the phenomena. The differences in the cosmic models arise because space and time in Vedic cosmology are hierarchical, closed, and cyclic, while they are flat, open, and linear in modern science.The book discusses the reasons in science for adopting a different theory of space and time, and how the problems of meaning, mind, and consciousness entail a different view. That this view changes the structure of the cosmos means that the worlds with and without mind are radically different.