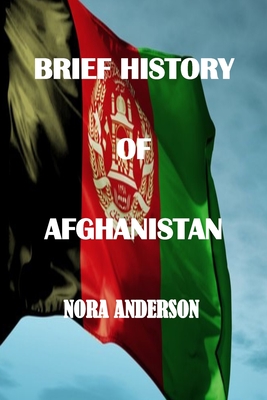 Situated at the convergence of Asia and the Middle East, Afghanistan has been deliberately significant for millennia. Its old shipping lanes and the vital situation between India, Inner Asia, China, Persia, and the past has implied the district has been liable to visit intrusions. Current Afghanistan is a socially and ethnically different nation, yet one partitioned by conﬂict, political insecurity, and by mass removals of its kin.

Dissimilar to the conflicts in Vietnam and Iraq, the US intrusion of Afghanistan in 2001 had close consistent public help. From the beginning, the objectives were direct and clear: to overcome al-Qaeda and forestall a rehash of 9/11. However before long the United States and its partners eliminated the Taliban from power, the mission veered off base and US authorities failed to focus on their unique goals. Occupied by the conflict in Iraq, the US military became buried in an unwinnable guerrilla struggle in a country it didn't comprehend. However, no president needed to concede disappointment, particularly in a conflict that started as a noble motivation. All things being equal, the Bush, Obama, and Trump organizations sent an ever-increasing number of troops to Afghanistan and more than once said they were gaining ground, despite the fact that they knew there was no practical possibility for an altogether triumph.

This book is fundamental perusing for any individual who needs to get a fast comprehend of how a land vanquished and controlled by unfamiliar traditions for in excess of 1,000 years turned into the "burial ground of domains" for the British and Soviets, and how the United States should deal with stay away from a comparable destiny.