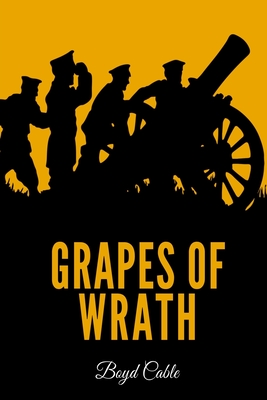 The rank and file of the 5/6 Service Battalion of the Stonewalls knew that "there was another push on," and that they were moving up somewhere into the push; but beyond that and the usual crop of wild and loose-running rumors they knew nothing. Some of the men had it on the most exact and positive authority that they were for the front line and "first over the parapet"; others on equally positive grounds knew that they were to be in reserve and not in the attack at all; that they were to be in support and follow the first line; that there was to be nothing more than an artillery demonstration and no infantry attack at all; that the French were taking over our line for the attack; that we were taking over the French line. The worst of it was that there were so many tales nobody could believe any of them,16 but, strangely enough, that did not lessen the eager interest with which each in turn was heard and discussed, or prevent each in turn securing a number of supporters and believers. But all the rumors appeared to be agreed that up to now the push had not begun, so far as the infantry were concerned, and also that, as Larry Arundel put it, "judging by the row the guns are making it's going to be some push when it does come." The Stonewalls had been marching up towards the front by easy stages for three days past, and each day as they marched, and, in fact, each hour of this last day, the uproar of artillery fire had grown steadily greater and greater, until now the air trembled to the violent concussions of the guns, the shriek and rumble of the shells, and occasionally to the more thrilling and heart-shaking shriek of an enemy shell, and the crash of its burst in our lines. - Taken from "Grapes of Wrath" written by Boyd Cable.