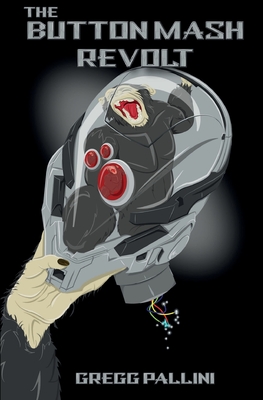 Artificial Intelligence - We taught machines everything we know. We taught them how to think and reason. They were much better at it than us. They know everything we're going to do before we do it. While we mistakenly referred to their intelligence as "artificial", they were much smarter, more calculating than us.

Robots don't feel entitlement. No feelings to get hurt, and absolutely zero empathy. Humans are dangerously emotional beings. While the machines made use of data, numbers and quantifiable facts, mankind tripped over our own egos.

The machines didn't take control of the planet, we gave it to them willingly, in favor of convenience. Armies failed, the nations of the world fell. Society has been thrown back, into the dark ages.

Now, In a last-ditch attempt to reclaim our planet, mankind's ultimate battle for survival lies in the hands of a teenager, a video game designer, a primatologist and a whole lot of apes.