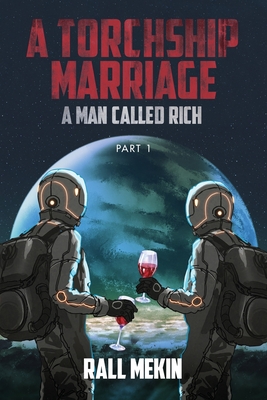 A man loses his family on Earth. Will he find it again among the stars?

Rich Corrington has everything an Earthside man could want. He's married, a Party member, and starting his dream job. He also just received a private house as part of his work, a place to raise his family far away from the sprawling slums of Earth. But tragedy strikes, and he faces an impossible choice: his faith or his son. Left a hollow man with only the thinnest vestiges of his faith in God and State, he takes the space elevator up to the colonies.

Twenty years later, he finds himself faced with the same conflict-at the cusp of all he desires, he dances with prohibitions of both State and faith. But what will his choices cost? How dangerous are his new 'friends'?