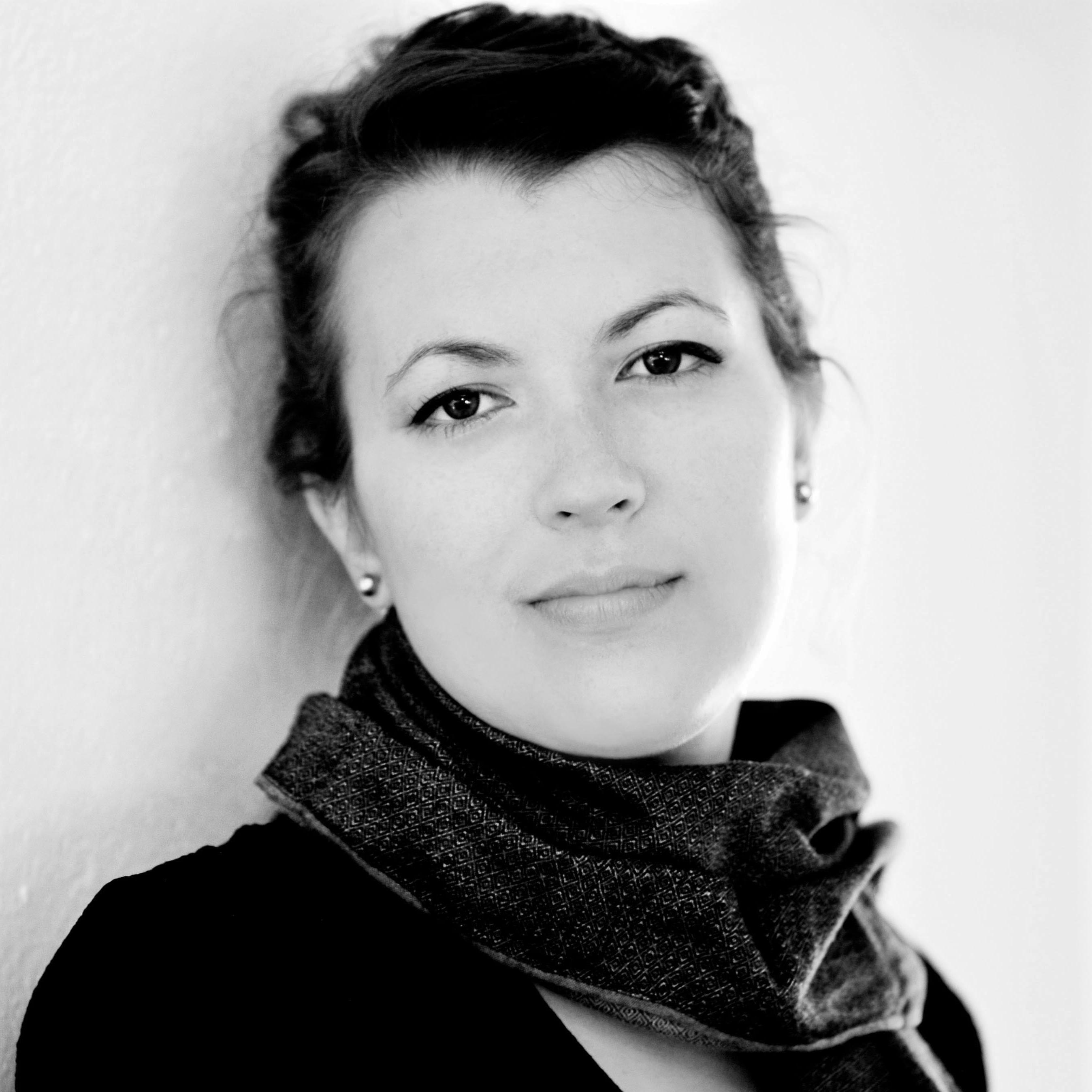 *THIS EVENT HAS BEEN CANCELLED*
Please stay tuned for updates...

In conversation with Lara Prescott

ABOUT GOOD CITIZENS NEED NOT FEAR

A brilliant and bitingly funny collection of stories united around a single crumbling apartment building in Ukraine.

A bureaucratic glitch omits an entire building, along with its residents, from municipal records. So begins Reva’s ingeniously intertwined narratives, nine stories that span the chaotic years leading up to and immediately following the fall of the Soviet Union. But even as the benighted denizens of 1933 Ivansk Street weather the official neglect of the increasingly powerless authorities, they devise ingenious ways to survive.

In “Bone Music,” an agoraphobic recluse survives by selling contraband LPs, mapping the vinyl grooves of illegal Western records into stolen X-ray film. A delusional secret service agent in “Letter of Apology” becomes convinced he’s being covertly recruited to guard Lenin’s tomb, just as his parents, not seen since he was a small child, supposedly were. Weaving the narratives together is the unforgettable, chameleon-like Zaya: a cleft-lipped orphan in “Little Rabbit,” a beauty-pageant crasher in “Miss USSR,” a sadist-for-hire to the Eastern Bloc’s newly minted oligarchs in “Homecoming.”

Good Citizens Need Not Fear tacks from moments of intense paranoia to surprising tenderness and back again, exploring what it is to be an individual amid the roiling forces of history. Inspired by her and her family’s own experiences in Ukraine, Reva brings the black absurdism of early Shteyngart and the sly interconnectedness of Anthony Marra’s Tsar of Love and Techno to a collection that is as clever as it is heartfelt.

Maria Reva was born in Ukraine and grew up in Canada. She holds an MFA from the Michener Center at the University of Texas. Her fiction has appeared in The Atlantic, McSweeney’s, Best American Short Stories, and elsewhere, and has won a National Magazine Award. She also works as an opera librettist.

Lara Prescott received her MFA from the Michener Center for Writers at the University of Texas, Austin. She was previously an animal protection advocate and a political campaign operative. Her stories have appeared in The Southern Review, The Hudson Review, Crazyhorse, Day One, and Tin House Flash Fridays. She won the 2016 Crazyhorse Fiction Prize for the first chapter of The Secrets We Kept. She lives in Austin, Texas

Thank you for supporting Maria Reva and your local independent bookstore!