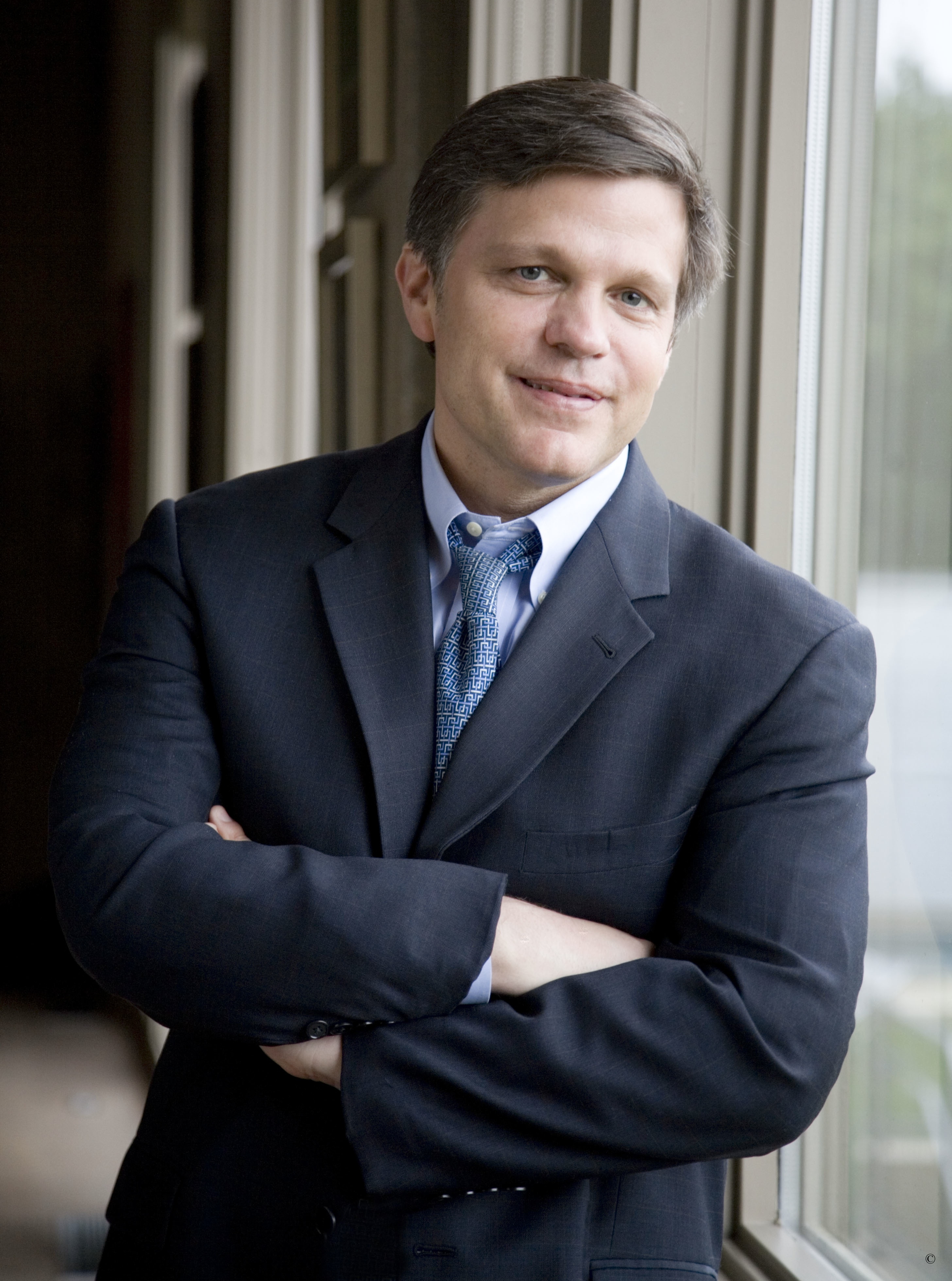 Please join us as we welcome local author and historian Douglas Brinkley back into our store to speak and sign his new book Rightful Heritage.

Award-winning historian Douglas Brinkley credits two famous cousins as the leaders that first included environmentalism as part of a plan for America’s future. The Wilderness Warrior revealed Teddy Roosevelt’s spirit of exploration and vision for a state-run system of nature preservation. In Rightful Heritage, Brinkley turns to the unrecognized legacy of Franklin Roosevelt as the founder of the Civilian Conservation Corps and ambassador for the preservation of the American land.

Brinkley revisits FDR’s life and career through the lens of his love for the natural world, beginning with his time exploring the Hudson River Valley as a young boy, continuing through his days finding his political voice as a New York state senator championing conservation bills, and culminating in the defining legislation of his presidency: the New Deal. Few programs reflected the core of Roosevelt’s vision for America more strongly than the Civilian Conservation Corps (CCC), Soil Conservation Service, and Tennessee Valley Authority. FDR’s brilliance as a politician was his ability to reposition his environmental goals as economic ones. The CCC, which put young men to work on conservation projects in rural areas, employed nearly three million people in the course of its nine-year existence and was one of Roosevelt’s most popular and successful programs. As the Depression deepened, Roosevelt called for the unlikely solutions of forestry, pollution control, and crop restoration to combat the downturn in rural areas.

With the lively prose and meticulous research that are his trademarks, Brinkley delivers not only a masterful portrait of FDR’s unrivaled passion and drive, but also an indispensable addition to the timeless American narrative of the tension between nature and industry. Sweeping in its scope and urgent in its message, Rightful Heritage is essential reading for those seeking an understanding of how the untold history of conservation in America informs its uncertain present and future.

Douglas Brinkley is a professor of history at Rice University, the CNN Presidential Historian, and a contributing editor at Vanity Fair and Audubon. The Chicago Tribune has dubbed him “America’s new past master.” His recent Cronkite won the Sperber Prize for Best Book in Journalism and was a Washington Post Notable Book of the Year. The Great Deluge won the Robert F. Kennedy Book Award. He is a member of the Society of American Historians and the Council on Foreign Relations. He lives in Austin, Texas, with his wife and three children.

Thank you for supporting Douglas Brinkley and your local independent bookstore!

VIRTUAL EVENT: JEN ATKIN - Blowing My Way To the Top