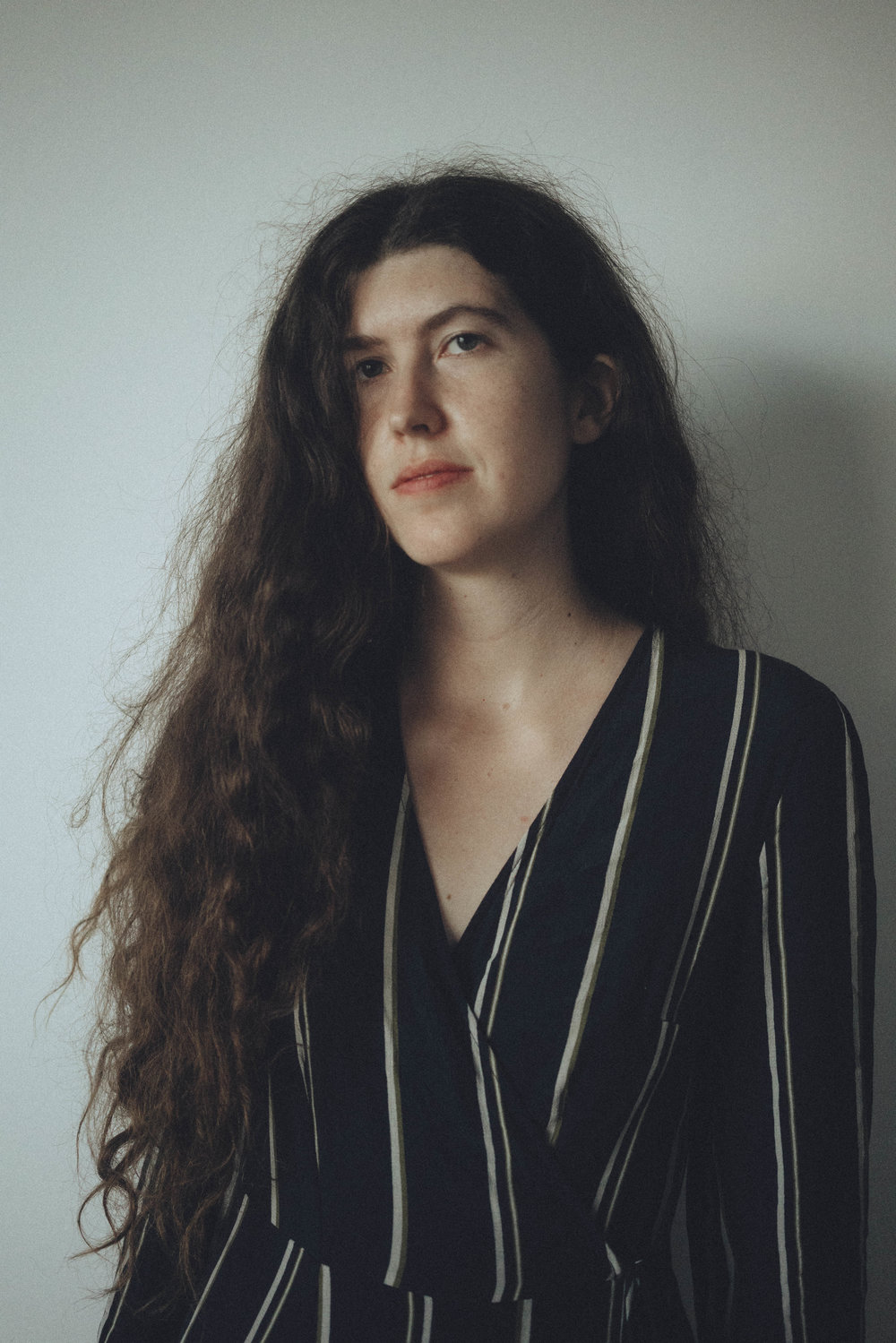 In conversation with Jessi Cape of The Austin Chronicle

ABOUT THE BODY DOUBLE

A dark, glittering debut novel, The Body Double is the suspenseful story of a young woman who is recruited by a stranger to give up her old life and identity to impersonate a reclusive Hollywood star.

A strange man discovers our nameless narrator selling popcorn at a decrepit small-town movie theater and offers her an odd and lucrative position: she will forget her job, her acquaintances, even her name, and move to Los Angeles, where she will become the body double of the famous and troubled celebrity Rosanna Feld. A nervous breakdown has forced Rosanna out of the public eye, and she needs a look-alike to take her place in the tabloid media circus of Hollywood. Overseen by Max, who hired her for the job, our narrator spends her days locked up in a small apartment in the hills watching hidden camera footage of Rosanna, wearing Rosanna’s clothes, eating the food Rosanna likes, practicing her mannerisms, learning to become Rosanna in every way. But as she makes her public debut as Rosanna, dining at elegant restaurants, shopping in stylish boutiques, and finally risking a dinner party with Rosanna’s true inner circle, alarming questions begin to arise. What really caused Rosanna’s mental collapse? Will she ever return? And is Max truly her ally, or something more sinister? With echoes of Hitchcock’s Vertigo,The Body Double is a fabulously plotted noir about fame, beauty, and the darkness of Hollywood.

Emily Beyda is a Los Angeles native who for the past three years has written the popular “Dear Glutton” advice column in The Austin Chronicle. A graduate of Texas State’s M.F.A. program, she currently resides back in L.A. The Body Double is her first novel.

Thank you for supporting Emily Beyda and your local independent bookstore!

The Body Double: A Novel (Hardcover)