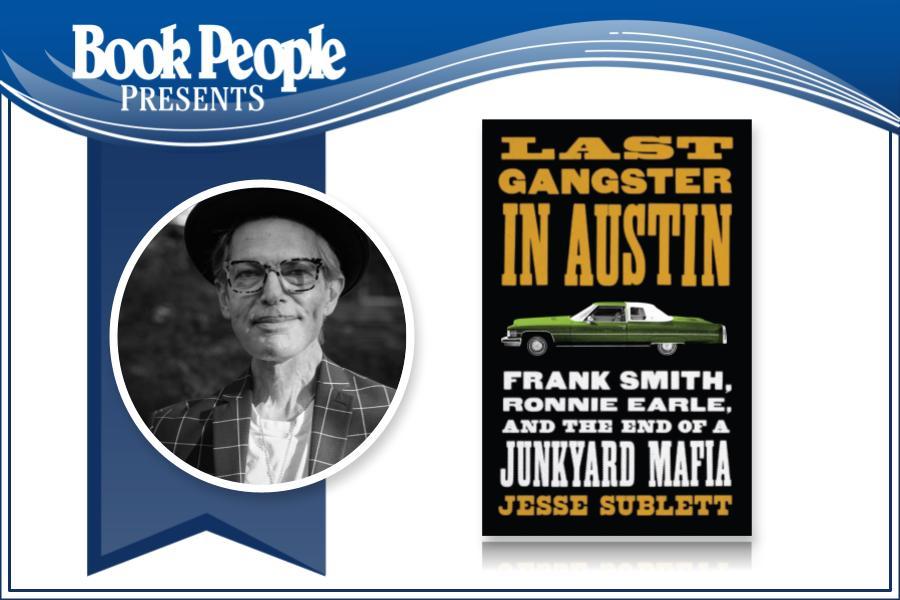 ABOUT LAST GANGSTER IN AUSTIN

Ronnie Earle was a Texas legend. During his three decades as the district attorney responsible for Austin and surrounding Travis County, he prosecuted corrupt corporate executives and state officials, including the notorious US congressman Tom DeLay. But Earle maintained that the biggest case of his career was the one involving Frank Hughey Smith, the ex-convict millionaire, alleged criminal mastermind, and Dixie Mafia figure.

With the help of corrupt local authorities, Smith spent the 1970s building a criminal empire in auto salvage and bail bonds. But there was one problem: a rival in the salvage business threatened his dominance. Smith hired arsonists to destroy the rival; when they botched the job, he sent three gunmen, but the robbery they planned was a bloody fiasco. Investigators were convinced that Smith was guilty, but many were skeptical that the newly elected and inexperienced Earle could get a conviction. Amid the courtroom drama and underworld plots the book describes, Willie Nelson makes a cameo. So do the private eyes, hired guns, and madams who kept Austin not only weird but also riddled with vice. An extraordinary true story, Last Gangster in Austin paints an unusual picture of the Texas capital as a place that was wild, wonderful, and as crooked as the dirt road to paradise.

Jesse Sublett is an author, musician, and painter in Austin. This is his fourteenth book. He last wrote about the Austin underworld in 1960s Austin Gangsters: Organized Crime That Rocked the Capital. Other notable books include Armadillo World Headquarters: A Memoir (with Eddie Wilson), and his memoir Never the Same Again: A Rock ‘n’ Roll Gothic.

W.K. (Kip) Stratton wrote the Los Angeles Times bestseller The Wild Bunch: Sam Peckinpah, A Revolution in Hollywood, The Making of a Legendary Film, and Chasing the Rodeo as well as eight other books. His newest, Last Red Dirt Embrace, will be published this summer by Lamar University Literary Press as the concluding title of the five-volume Dreaming Sam Peckinpah Quintet poetry cycle. His next, which concerns Oklahoma Territory lawmen and outlaws, is under contract to Dutton-Penguin. He's a fellow of the Texas Institute of Letters.

Thank you for supporting Jesse Sublett, W.K. Stratton, and your local independent bookstore!