MEG GARDINER - The Dark Corners of the Night

The Dark Corners of the Night (Hardcover) 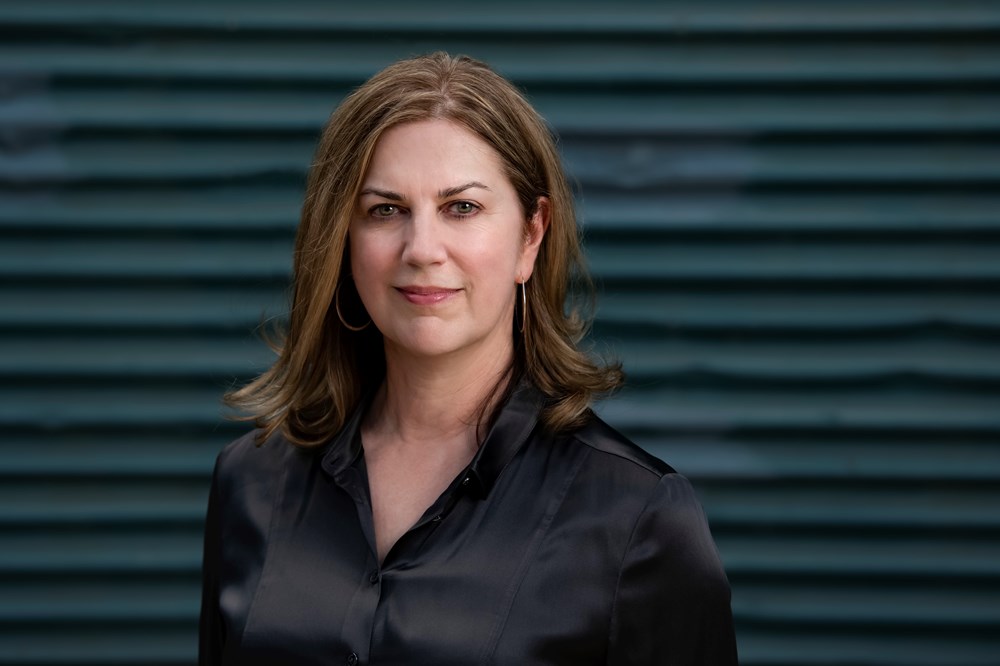 In conversation with Amy Gentry

ABOUT THE DARK CORNERS OF THE NIGHT

I am the legion of the night …

He appears in the darkness like a ghost, made of shadows and fear-the Midnight Man. He comes for the parents but leaves the children alive, tiny witnesses to unspeakable horror. The bedroom communities of Los Angeles are gripped with dread, and the attacks are escalating.

Still reeling from her best friend's close call in a bombing six months ago, FBI behavioral analyst Caitlin Hendrix has come to Los Angeles to assist in the Midnight Man investigation and do what she does best-hunt a serial killer. Her work is what keeps her going, but something about this UNSUB-unknown subject-doesn't sit right. She soon realizes that this case will test not only her skills but also her dedication, for within the heart of a killer lives a secret that mirrors Caitlin's own past. Hesitancy is not an option, but will she be able to do what must be done if the time comes?

Tense and impactful, Edgar Award winner Meg Gardiner's latest UNSUB thriller will leave you on the edge of your seat until its riveting conclusion.

Meg Gardiner is the critically acclaimed author of the UNSUB series and China Lake, which won the Edgar Award for Best Paperback Original and was a finalist for NPR's 100 Best Thrillers Ever. Stephen King has said of Meg Gardiner: "This woman is as good as Michael Connelly…her novels are, simply put, the finest crime-suspense series I've come across in the last twenty years." Gardiner was also recently elected President of the Mystery Writers of America for 2019.

The Dark Corners of the Night will be the third novel in her Barry Award-winning UNSUB series, which received three starred reviews from the major trade publications and was sold to CBS Television.

Amy Gentry is the author of Good as Gone, a New York Times Notable Book, and Last Woman Standing. She is also a book reviewer and essayist whose work has appeared in numerous outlets, including the Chicago Tribune, Salon, the Paris Review, the Los Angeles Review of Books, and the Austin Chronicle. She holds a PhD in English from the University of Chicago and lives in Austin, Texas.

Thank you for supporting Meg Gardiner and your local independent bookstore!

TTBF: The Weight of the World