All These Monsters (Hardcover) 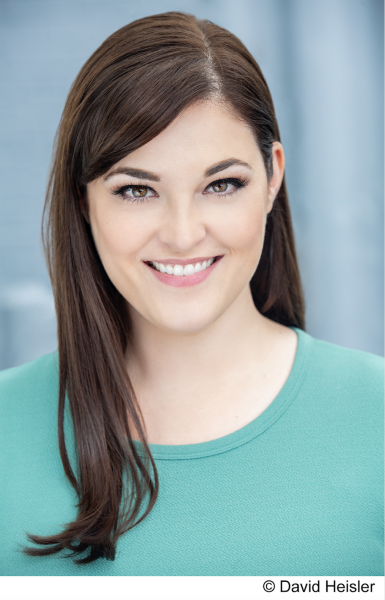 In conversation with Sarah Henning

ABOUT ALL THESE MONSTERS

From New York Times best-selling author Amy Tintera, a high-stakes sci-fi adventure about a teen girl who will do anything to escape her troubled home—even if that means joining a dangerous monster-fighting squad. Perfect for fans of Warcross and Renegades.

Seventeen-year-old Clara is ready to fight back. Fight back against her abusive father, fight back against the only life she’s ever known, and most of all, fight back against scrabs, the earth-dwelling monsters that are currently ravaging the world. So when an opportunity arises for Clara to join an international monster-fighting squad, she jumps at the chance.

When Clara starts training with her teammates, however, she realizes what fighting monsters really means: sore muscles, exhaustion, and worst of all, death. Scrabs are unpredictable, violent, and terrifying. But as Clara gains confidence in her battle skills, she starts to realize scrabs might not be the biggest evil. The true monsters are the ones you least expect.

Amy Tintera is the New York Times bestselling author of the Reboot and Ruined series. She earned degrees in journalism and film and worked in Hollywood before becoming an author. She lives in Austin, Texas, where she can usually be found staring into space, dreaming up ways to make her characters run for their lives.

ABOUT THE MODERATOR: SARAH HENNING

SARAH HENNING is a recovering journalist who has worked for Palm Beach Post, Kansas City Star, and Associated Press, among others. Her novels include Sea Witch and Throw Like a Girl. When not writing, she runs ultramarathons, hits the playground with her two kids and hangs out with her husband Justin, who doubles as her long-suffering IT department.

Thank you for supporting Amy Tintera and your local independent bookstore!