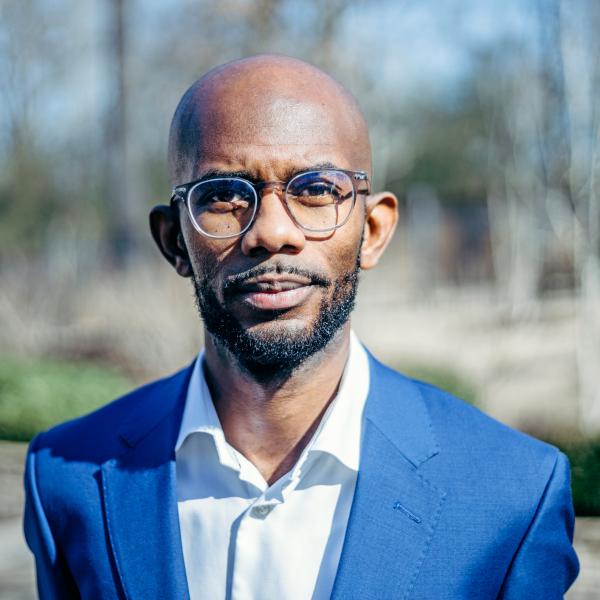 In conversation with Ashley Farmer

ABOUT THE CAMPUS COLOR LINE

Some of America’s most pressing civil rights issues—desegregation, equal educational and employment opportunities, housing discrimination, and free speech—have been closely intertwined with higher education institutions. Although it is commonly known that college students and other activists, as well as politicians, actively participated in the fight for and against civil rights in the middle decades of the twentieth century, historical accounts have not adequately focused on the roles that the nation’s college presidents played in the debates concerning racism. Based on archival research conducted at a range of colleges and universities across the United States, The Campus Color Line sheds light on the important place of college presidents in the struggle for racial parity.

Focusing on the period between 1948 and 1968, Eddie Cole shows how college presidents, during a time of violence and unrest, strategically, yet often silently, initiated and shaped racial policies and practices inside and outside of the educational sphere. With courage and hope, as well as malice and cruelty, college presidents positioned themselves—sometimes precariously—amid conflicting interests and demands. Black college presidents challenged racist policies as their students demonstrated in the streets against segregation, while presidents of major universities lobbied for urban renewal programs that displaced Black communities near campus. Some presidents amended campus speech practices to accommodate white supremacist speakers, even as other academic leaders developed the nation’s first affirmative action programs in higher education.

The Campus Color Line illuminates how the legacy of academic leaders’ actions continues to influence the unfinished struggle for Black freedom and racial equity in education and beyond.

Eddie R. Cole, Ph.D., is associate professor of higher education and organizational change at UCLA, and the author of The Campus Color Line: College Presidents and the Struggle for Black Freedom (Princeton University Press, 2020). Twitter: @EddieRCole

Ashley D. Farmer, Ph.D., is a historian of black women's history, intellectual history, and radical politics, and an Assistant Professor in the Departments of History and African and African Diaspora Studies at the University of Texas at Austin. She is the author of Remaking Black Power: How Black Women Transformed an Era  (UNC Press, 2017). Twitter: @drashleyfarmer

Thank you for supporting Eddie R. Cole and your local independent bookstore!

The Campus Color Line: College Presidents and the Struggle for Black Freedom (Hardcover)