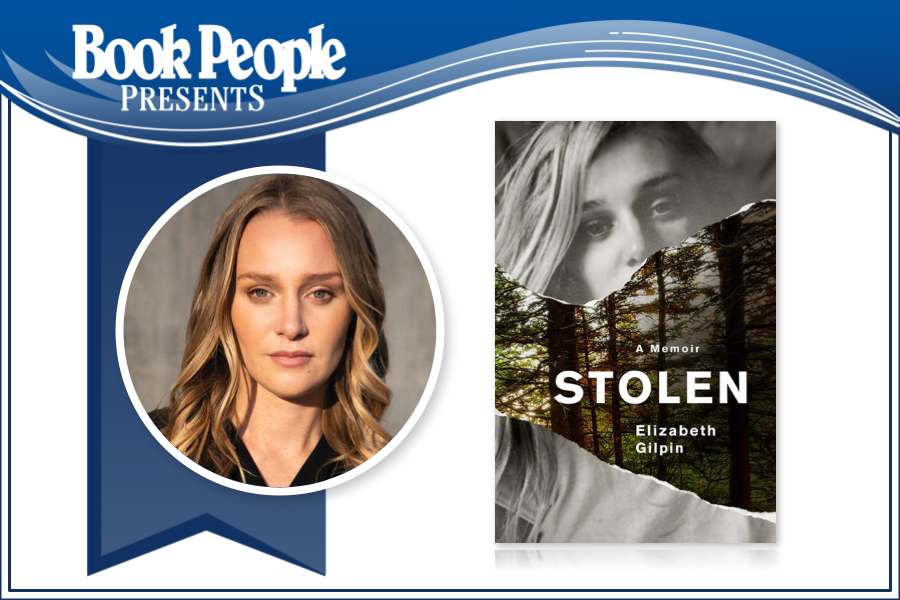 In conversation with Bethany Joy Lenz

A gripping chronicle of psychological manipulation and abuse at a “therapeutic” boarding school for troubled teens, and how one young woman fought to heal in the aftermath.

At fifteen, Elizabeth Gilpin was an honor student, a state-ranked swimmer and a rising soccer star, but behind closed doors her undiagnosed depression was wreaking havoc on her life. Growing angrier by the day, she began skipping practices and drinking to excess. At a loss, her parents turned to an educational consultant who suggested Elizabeth be enrolled in a behavioral modification program. That recommendation would change her life forever.

The nightmare began when she was abducted from her bed in the middle of the night by hired professionals and dropped off deep in the woods of Appalachia. Living with no real shelter was only the beginning of her ordeal: she was strip-searched, force-fed, her name was changed to a number and every moment was a test of physical survival.

After three brutal months, Elizabeth was transferred to a boarding school in Southern Virginia that in reality functioned more like a prison. Its curriculum revolved around a perverse form of group therapy where students were psychologically abused and humiliated. Finally, at seventeen, Elizabeth convinced them she was rehabilitated enough to “graduate” and was released.

In this eye-opening and unflinching book, Elizabeth recalls the horrors she endured, the friends she lost to suicide and addiction, and—years later—how she was finally able to pick up the pieces of her life and reclaim her identity.

Elizabeth Gilpin is an actress, writer, and producer. She starred in and produced Life Boat, a short film directed by Lorraine Nicholson which premiered at the 2017 Tribeca Film Festival. The film was nominated for the Grand Jury Prize for Live Action Short Film at AFI Fest and won the Audience Award at the Napa Valley Film Festival. Elizabeth also starred in Endings, Inc. and Guerra. Stolen is her first book.

Elizabeth currently splits her time between Los Angeles and Nashville.

BETHANY JOY LENZ is an award winning Director and Actress, a Singer, Composer, Producer and Fine Artist. She is the co-host of the #1 Podcast in the US & all over the world, Drama Queens; her last album, "Snow", sat on the iTunes Best New Christmas Album chart for several weeks over the holiday. Lenz is most recognizable from her television career with credits including 9 seasons on One Tree Hill, a series regular on SUITS Spinoff Pearson earning accolades from the Hollywood Reporter as "The standout... Lenz sparks every scene she's in". She's also carried arcs on Dexter, Grey's Anatomy, Colony, Agents of S.H.I.E.L.D. and more. Lenz has been a single working Mother for 10 years and raises her daughter on a small ranch outside of Los Angeles. She is also a playwright, premiering her third musical in upstate NY for summer 2022. Her next film as an Actress & Executive Producer, So Cold the River, was just sold at Cannes and will release later this year.

Following her arc on Grey's Anatomy where she portrayed a victim of domestic violence, Bethany Joy appeared on The Steve Harvey Show where she spoke out about her own experiences in an abusive long-term relationship. This personal history gives Lenz an insight into the world of gaslighting, narcisissm, and abuse that Ms. Gilpin endured and provides a strong foundation for this interview.

Thank you for supporting Elizabeth Gilpin, and your local independent bookstore!