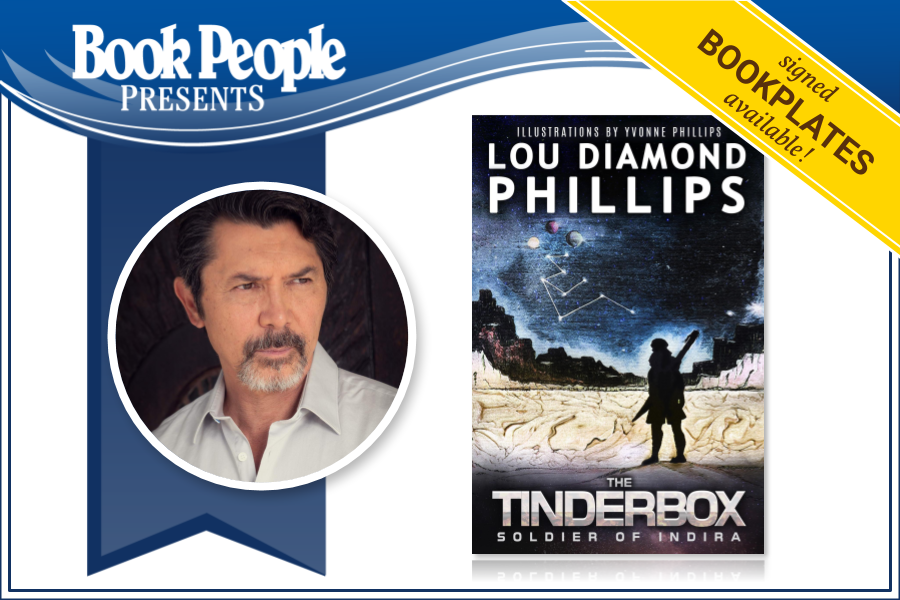 ABOUT THE Tinderbox: Soldier of Indira

Two worlds at war will bring them together... or tear them apart...

Everson didn't want to be a soldier. His parents forced him to serve, as all good Indiran men should. The only problem? His first battle against their mortal enemies goes horribly wrong and he winds up stranded on the enemy planet.

Now, Everson has to survive in this strange new land where everyone is out to get him. Not to mention, the planet Mano is covered in unforgiving desert. And he's the target of traitors who want to use him in a dastardly plot to overthrow their mad king, Xander the Firm, by having him retrieve a piece of mysterious and powerful ancient technology known as the Tinderbox.

But everything changes during a chance encounter with the king's daughter, Allegra. Despite her station, she's in as grave of danger from her own people as Everson is. And though their peoples have been at odds for centuries, an unlikely spark forms between them.

As their worlds come crashing down around them, their forbidden love might be the only chance to end this war forever. Or, it might just be the doom of everyone...

Imagine the intrigue of Game of Thrones mixed with the star-crossed romance of Romeo and Juliet... but in space Inspired by Hans Christian Andersen's famous fairy tale of the same name, Soldier of Indira is perfect for fans of Dune, Aurora Rising, and Stardust.

Lou Diamond Phillips is currently starring in the FOX series “Prodigal Son,” having recently starred on the acclaimed Netflix series, “Longmire,” based on the Walt Longmire mystery novels by Craig Johnson. Other recent credits include Amazon’s “Goliath,” SyFy’s “Stargate Universe,” CBS’ “Blue Bloods,” and recurring roles on Fox’s “Brooklyn Nine-Nine” and Netflix’s “The Ranch.” He received an Emmy nomination for “Outstanding Actor in a Short Form Drama or Comedy” for his roles in both Amazon’s “Conversations in LA” and History Channel’s “Crossroads of History.” Recent film credits include Warner Brothers’ “The 33,” “Created Equal” directed by Bill Duke, and Sundance Festival favorite “Filly Brown,” for which he was named Best Actor at the Imagen Awards.

As a director, Phillips recently helmed episodes of AMC’s hit series “Fear the Walking Dead,” “Longmire,” and ABC’s Marvel’s Agents of S.H.I.E.L.D. As a writer, Phillips has co-written the screenplays for ‘Trespasses,’ and HBO’s ‘Dangerous Touch.’ He wrote the Miramax feature ‘Ambition.’ He recently produced his play ‘Burning Desire,’ a romantic comedy in two acts, which received its world premiere at The Seven Angels Theatre in Waterbury, Connecticut. Phillips is also a Tony-nominated for his role as the King of Siam in the King and I on Broadway in 1996.
Originally born in the Philippines, Phillips was raised in Texas and is a graduate of University of Texas at Arlington with a BFA in Drama. He lives in NYC with his wife, Yvonne.

Craig Johnson is the New York Times bestselling author of the Longmire mysteries, the basis for the hit Netflix original series Longmire. He is the recipient of the Western Writers of America Spur Award for fiction, the Mountains and Plains Booksellers Award for fiction, the Nouvel Observateur Prix du Roman Noir, and the Prix SNCF du Polar. His novella Spirit of Steamboat was the first One Book Wyoming selection. He lives in Ucross, Wyoming, population 25.

VIRTUAL BOOK CLUB: YA Spotlight - Felix Ever After