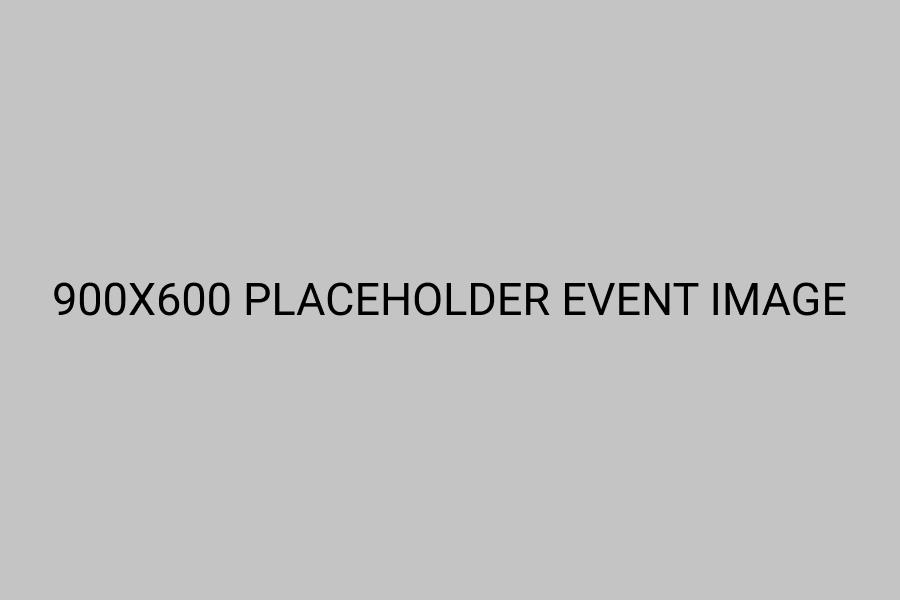 In this searing memoir, Jaquira Díaz writes fiercely and eloquently of her challenging girlhood and triumphant coming of age.

While growing up in housing projects in Puerto Rico and Miami Beach, Díaz found herself caught between extremes. As her family split apart and her mother battled schizophrenia, she was supported by the love of her friends. As she longed for a family and home, her life was upended by violence. As she celebrated her Puerto Rican culture, she couldn’t find support for her burgeoning sexual identity. From her own struggles with depression and sexual assault to Puerto Rico’s history of colonialism, every page of Ordinary Girls vibrates with music and lyricism. Díaz writes with raw and refreshing honesty, triumphantly mapping a way out of despair toward love and hope to become her version of the girl she always wanted to be.

Reminiscent of Tara Westover’s Educated, Kiese Laymon’s Heavy, Mary Karr’s The Liars’ Club, and Terese Marie Mailhot’s Heart Berries, Jaquira Díaz’s memoir provides a vivid portrait of a life lived in (and beyond) the borders of Puerto Rico and its complicated history—and reads as electrically as a novel.

Uruguay, 1977. The military government has crushed political dissent with ruthless force. Citizens are kidnapped, raped, and tortured, and homosexuality is a dangerous transgression. And yet, Romina, Flaca, Anita “La Venus,” Paz, and Malena—five cantoras, women who “sing”—somehow, miraculously, find one another and then, together, discover an isolated, nearly uninhabited cape, Cabo Polonio, which they claim as their secret sanctuary. Over the next thirty-five years, their lives move back and forth between Cabo Polonio and Montevideo, the city they call home, as they return, sometimes together, sometimes in pairs, with lovers in tow, or alone. Throughout, again and again, they are tested—by their families, lovers, society, and one another. A breathtaking portrait of love, community, forgotten history, and the strength of the human spirit, Cantoras is a tale about the fire in all our souls—and those who make it burn.

For readers of Valeria Luiselli and Edwidge Danticat, an urgent and lyrical novel about a Colombian family fractured by deportation, offering an intimate perspective on an experience that so many have endured—and are enduring right now.

At the dawn of the new millennium, Colombia is a country devastated by half a century of violence. Elena and Mauro are teenagers when they meet, their blooming love an antidote to the mounting uncertainty of life in Bogotá. Once their first daughter is born, and facing grim economic prospects, they set their sights on the United States.

They travel to Houston and send earnings back to Elena’s mother, all the while weighing whether to risk overstaying their tourist visas or to return to Bogotá. As their family expands, and they move again and again, their decision to ignore their exit dates plunges the young family into the precariousness of undocumented status, the threat of discovery menacing a life already strained. When Mauro is deported, Elena, now tasked with caring for their three small children, makes a difficult choice that will ease her burdens but splinter the family even further.

Award-winning, internationally acclaimed author Patricia Engel, herself the daughter of Colombian immigrants and a dual citizen, gives voice to Mauro and Elena, as well as their children, Karina, Nando, and Talia—each one navigating a divided existence, weighing their allegiance to the past, the future, to one another, and to themselves. Rich with Bogotá urban life, steeped in Andean myth, and tense with the daily reality for the undocumented in America, Infinite Country is the story of two countries and one mixed-status family—for whom every triumph is stitched with regret and every dream pursued bears the weight of a dream deferred.

Angie Cruz is the author of two novels, Soledad and Let It Rain Coffee, a finalist in 2007 for the IMPAC Dublin Literary Award. She has published work in The New York Times, VQR, Gulf Coast Literary Journal, and other publications, and has received fellowships from the New York Foundation of the Arts, Yaddo, and the MacDowell Colony. She is founder and editor in chief of Aster(ix), a literary and arts journal, and is an associate professor of English at the University of Pittsburgh.

Jaquira Díaz was born in Puerto Rico. Her work has been published in Rolling Stone, the Guardian, Longreads, The Fader, and T: The New York Times Style Magazine, and included in The Best American Essays 2016. She is the recipient of two Pushcart Prizes, an Elizabeth George Foundation grant, and fellowships from the MacDowell Colony, the Kenyon Review, and the Wisconsin Institute for Creative Writing. She lives in Miami Beach with her partner, the writer Lars Horn.

Carolina De Robertis is a writer of Uruguayan origins and the author of The Gods of Tango, Perla, and the international best seller The Invisible Mountain. Her novels have been translated into seventeen languages and have garnered a Stonewall Book Award, Italy’s Rhegium Julii Prize, a National Endowment for the Arts Fellowship, and numerous other honors. She is also a translator of Latin American and Spanish literature and editor of the anthology Radical Hope: Letters of Love and Dissent in Dangerous Times. In 2017, the Yerba Buena Center for the Arts named De Robertis on its 100 List of “people, organizations, and movements that are shaping the future of culture.” She teaches at San Francisco State University and lives in Oakland, California, with her wife and two children.

Patricia Engel is the author of The Veins of the Ocean, winner of the Dayton Literary Peace Prize; It’s Not Love, It’s Just Paris, winner of the International Latino Book Award; and Vida, a finalist for the Pen/Hemingway and Young Lions Fiction Awards, New York Times Notable Book, and winner of Colombia’s national book award, the Premio Biblioteca de Narrativa Colombiana. She is a recipient of fellowships from the Guggenheim Foundation and the National Endowment for the Arts. Her stories appear in The Best American Short Stories, The Best American Mystery Stories, The O. Henry Prize Stories, and elsewhere. Born to Colombian parents, Patricia teaches creative writing at the University of Miami.