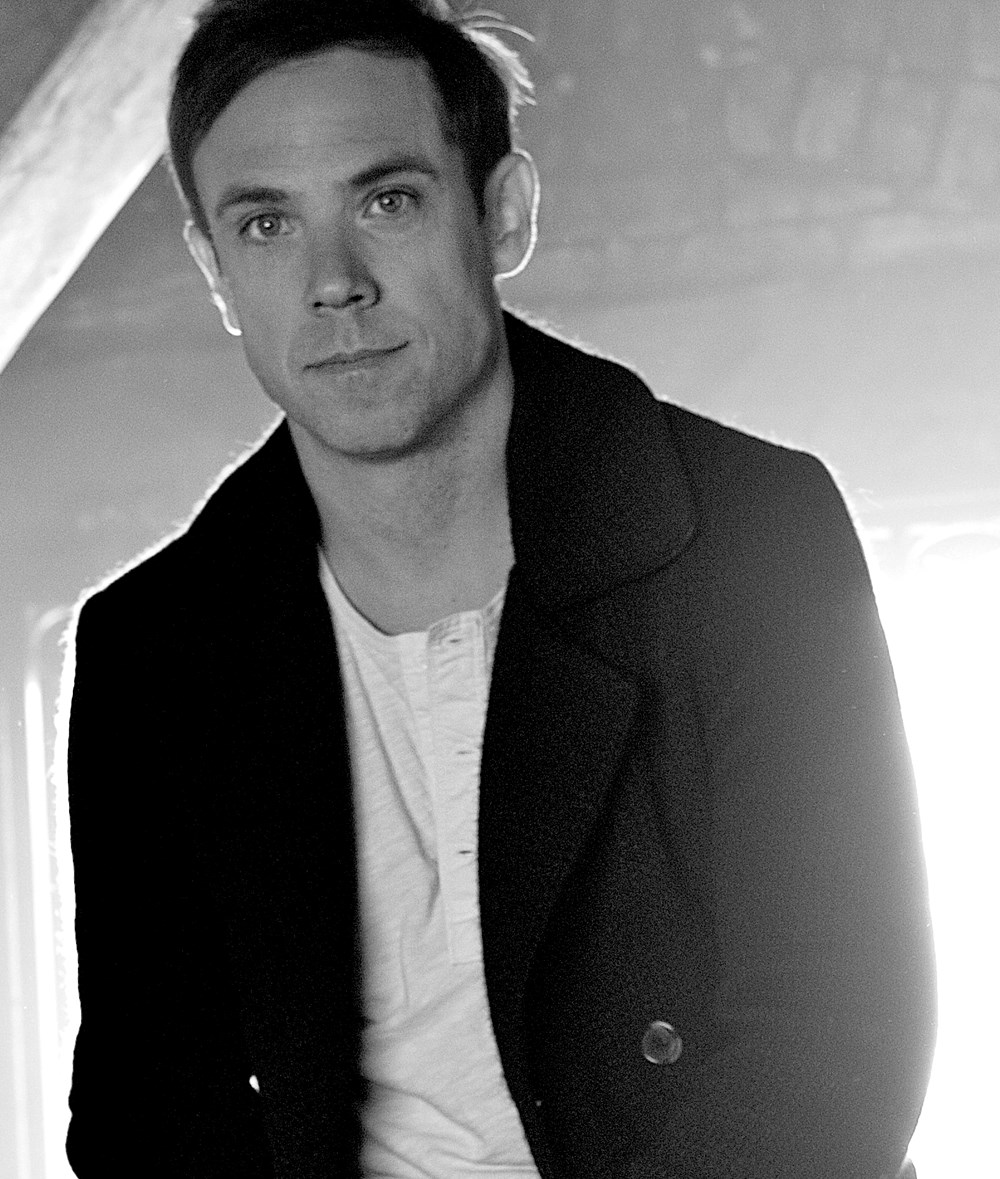 Join Mikel Jollett on his HOLLYWOOD PARK book tour: an exclusive, online event series. Mikel will discuss his remarkable life story, perform exclusive material from the new album, Hollywood Park, and have a Q&A with the audience. Tickets will support your local indie bookstore and include a signed copy of the book. Private links will be emailed the day of the event.

Please Note: Customers who pre-ordered Hollywood Park from BookPeople prior to shelter in-place orders and the creation of this Eventbrite page will still receive their signed copies of Hollywood Park as well as a link to this online engagement.

NOTE: Because this is a virtual event that will be hosted on Shindig, you will need access to a computer or other device that is capable of accessing and sufficient Internet access. If you have not used Shindig before, you may consider referencing Shindig's FAQ page.

Hollywood Park is a remarkable memoir of a tumultuous life. Mikel Jollett was born into one of the country’s most infamous cults, and subjected to a childhood filled with poverty, addiction, and emotional abuse. Yet, ultimately, his is a story of fierce love and family loyalty told in a raw, poetic voice that signals the emergence of a uniquely gifted writer.

We were never young. We were just too afraid of ourselves. No one told us who we were or what we were or where all our parents went. They would arrive like ghosts, visiting us for a morning, an afternoon. They would sit with us or walk around the grounds, to laugh or cry or toss us in the air while we screamed. Then they’d disappear again, for weeks, for months, for years, leaving us alone with our memories and dreams, our questions and confusion. …

So begins Hollywood Park, Mikel Jollett’s remarkable memoir. His story opens in an experimental commune in California, which later morphed into the Church of Synanon, one of the country’s most infamous and dangerous cults. Per the leader’s mandate, all children, including Jollett and his older brother, were separated from their parents when they were six months old, and handed over to the cult’s “School.” When Mikel was five, his mother escaped the cult with both of her children. But in many ways, life outside Synanon was even harder and more erratic.

In his raw, poetic and powerful voice, Jollett portrays a childhood filled with abject poverty, trauma, emotional abuse, delinquency and the lure of drugs and alcohol. Raised by a clinically depressed, narcissistic mother, tormented by his angry older brother, subjected to the unpredictability of troubled step-fathers and longing for contact with his father, a former heroin addict and ex-con, Jollett slowly, often painfully, builds a life that leads him to Stanford University and, eventually, to finding his voice as a writer and musician.

Hollywood Park is told at first through the limited perspective of a child, and then broadens as Jollett begins to understand the world around him. Although Mikel Jollett’s story is filled with heartbreak, it is ultimately an unforgettable portrayal of love at its fiercest and most loyal.

Mikel Jollett was born in an experimental commune in Southern California called Synanon. Started as a drug rehabilitation program, it later morphed into one of the most notorious cults America has ever seen. When the community became violent, his mother fled the group with Jollett and his older brother. Raised in abject poverty and fighting the lure of drugs and delinquency, Jollet escaped with the help of his estranged father. He went on to attend Stanford University, before becoming an on-air columnist for NPR’s All Things Considered, an Editor-at-Large for Men's Health and editor of Filter Magazine. After McSweeney’s published his short story “The Crack,” he was accepted to Yaddo artists’ community, but ultimately decided to pursue music instead. He named his band Airborne Toxic Event after a section of Don DeLillo’s White Noise and quickly built a loyal fan base.

All tickets include one single-use login and one copy of Hollywood Park to be received via direct mail in late May. We will be emailing you for your shipping address once you buy your ticket.

Thank you for supporting Mikel Jollett and your local independent bookstore!

FOR THE SAFETY OF ALL CUSTOMERS AND EMPLOYEES, ALL IN-STORE EVENTS, STORY TIMES, BOOK CLUBS, AND THIRD PARTY MEETINGS HAVE BEEN CANCELLED THROUGH MAY 31, 2020.