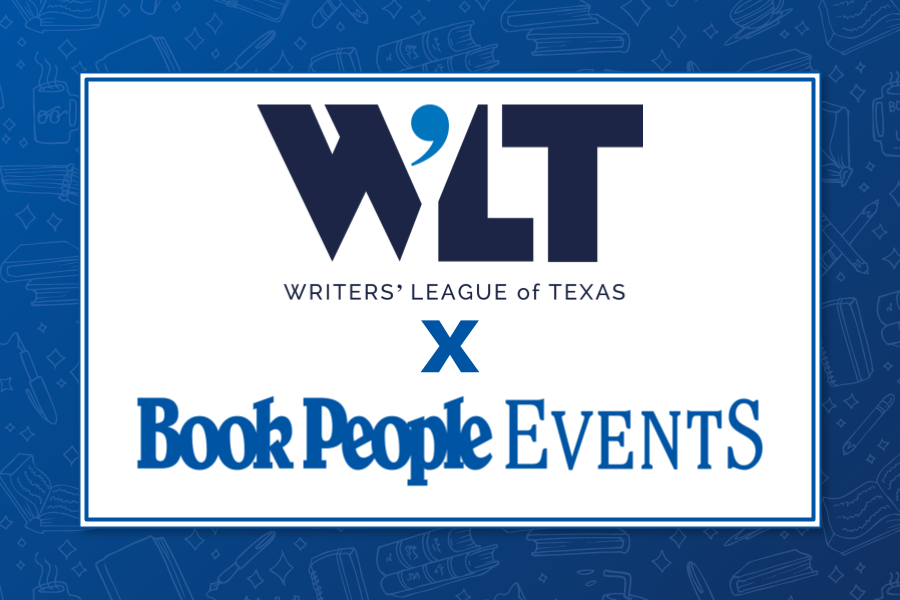 The Atmospherians: A Novel (Hardcover)

Join us for a conversation with three writers who are just days away from the publication of their debut novels. We'll discuss the journey so far - from knowing when you're ready to submit, to querying literary agents, to the book deal & all of the preparation for publication - everything that makes up the unique and thrilling experience of publishing your debut novel.

This first part of a special two-part Third Thursday will cover the path to publication. In October, we'll welcome our panelists back for a follow-up conversation to hear how those exciting days post-publication unfolded.

This conversation will be moderated by WLT Executive Director Becka Oliver.

Alex McElroy is a non-binary writer based in Brooklyn. Their first novel, The Atmospherians, will be published by Atria in May 2021. Other writing appears in Vice, The Atlantic, Tin House, TriQuarterly, New England Review, and their first book, Daddy Issues, was published in 2017. Alex has received fellowships from The Bread Loaf Writers' Conference, The Tin House Summer Workshop, The Sewanee Writers Conference, The Inprint Foundation, The Elizabeth George Foundation, and The National Parks Service.

Stacey Swann's debut novel Olympus, Texas is forthcoming from Doubleday in May. Her short stories have appeared in Epoch, Memorious, Versal, and other journals, and she is a contributing editor of American Short Fiction. She holds an M.F.A. from Texas State University and was a Stegner Fellow at Stanford University. A native Texan, she splits her time between Austin and Lampasas.

Born and raised in Cleveland, Ohio, Monica West received her B.A. from Duke University, her M.A. from New York University, and her MFA in Fiction from the Iowa Writers’ Workshop where she was a Rona Jaffe Graduate Fellow. She was a Southern Methodist University Kimbilio Fellow in 2014, and she will be a Hedgebrook Writer in Residence in 2021. She currently lives in Oakland, California.